HSBC was born from one simple idea – a local bank serving international needs.

HSBC is named after its founding member, The Hongkong and Shanghai Banking Corporation Limited, which was established in 1865 to finance the growing trade between Europe, India and China.

The inspiration behind the founding of the bank was Thomas Sutherland, a Scot who was then working for the Peninsular and Oriental Steam Navigation Company. He realised that there was considerable demand for local banking facilities in Hong Kong and on the China coast, and he helped to establish the bank which opened in Hong Kong in March 1865 and in Shanghai a month later.

Soon after its formation, the bank began opening branches to expand the services it could offer customers. From the outset trade finance was a strong feature of the local and international business of the bank, a strength that has been recognised throughout its history. By the end of the 19th century, the bank was the foremost financial institution in Asia.

In the 20th century there were challenges and change, from international conflicts to the Great Depression of the 1930s. By the end of the century, through growth, acquisitions and diversification, HSBC had transformed from an important regional bank into one of the world’s leading financial organisations.

HSBC created a new holding company, HSBC Holdings plc, in 1991, and made a successful bid to acquire full ownership of Midland Bank in 1992. As a result, HSBC became headquartered in London.

In November 1998, HSBC announced the adoption of a unified brand, using HSBC and the hexagon symbol everywhere it operated, with the aim of enhancing recognition of HSBC by customers, shareholders and staff throughout the world.

Experience has shaped the character of HSBC. The bank has weathered change in all forms – revolutions, economic crises, new technologies – and adapted to survive. This has enabled the bank to meet the challenges of the 21st century.

Further information about HSBC’s history  is available on our corporate website. Please note this is English language only.

The bank has weathered change in all forms – revolutions, economic crises, new technologies – and adapted to survive 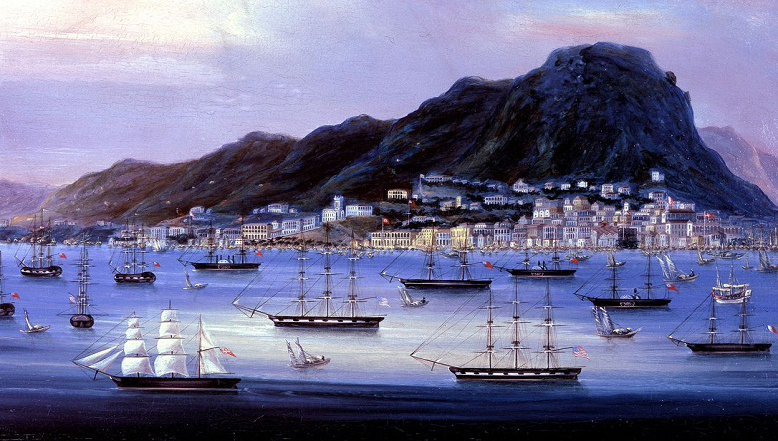 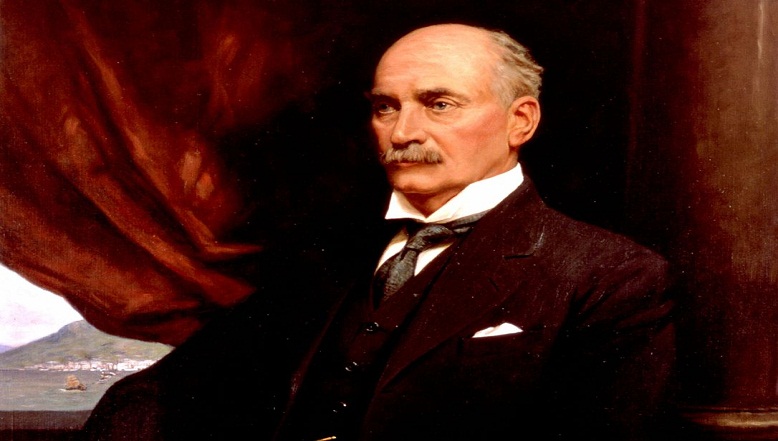 Portrait of Thomas Jackson, around 1890 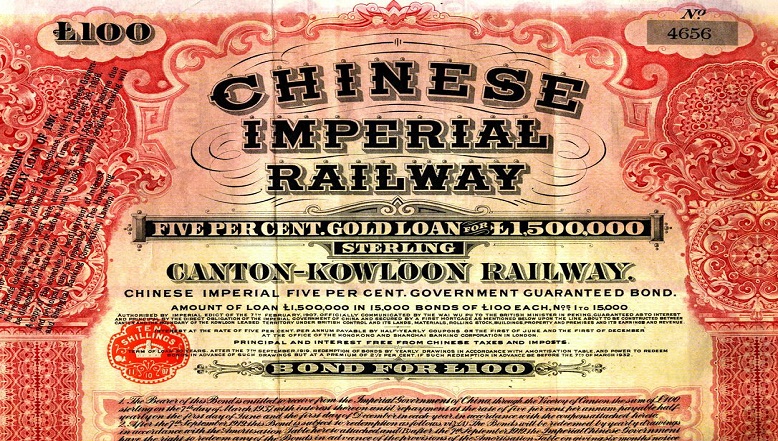 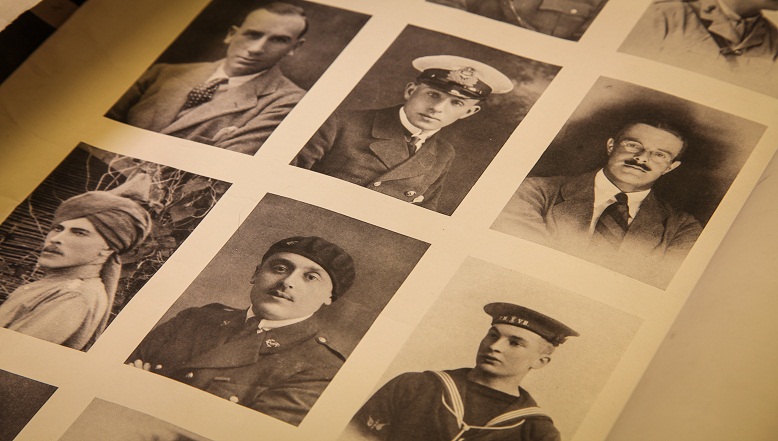 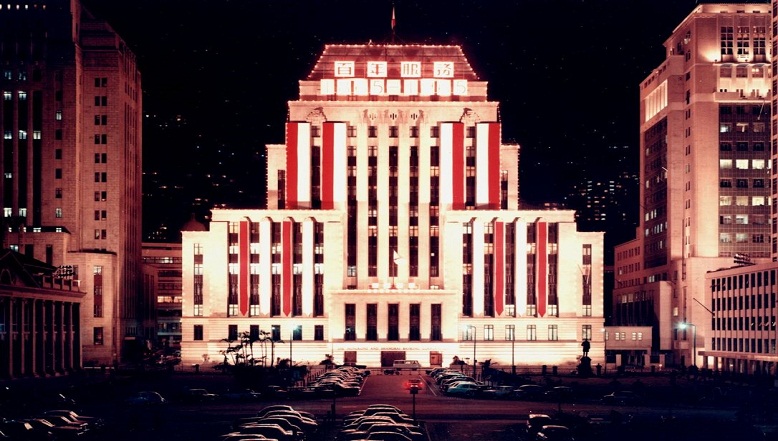 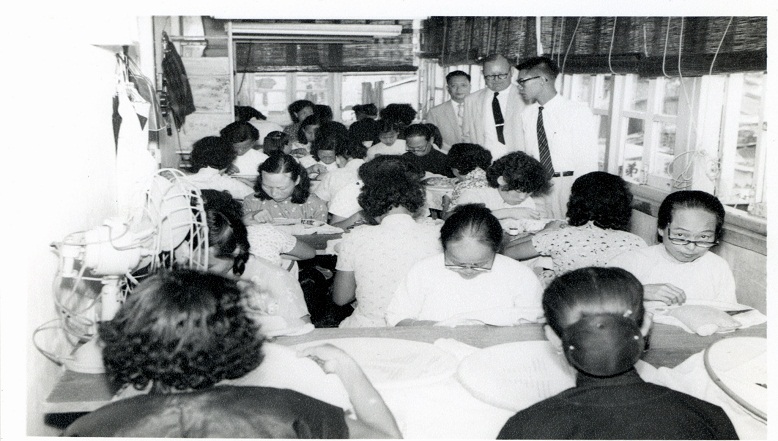 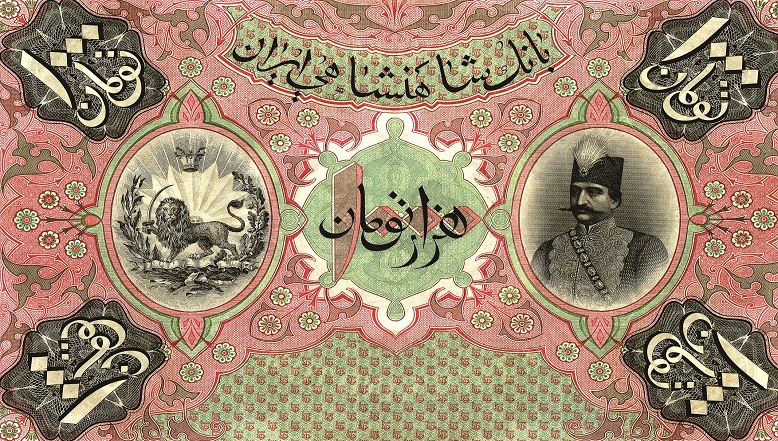 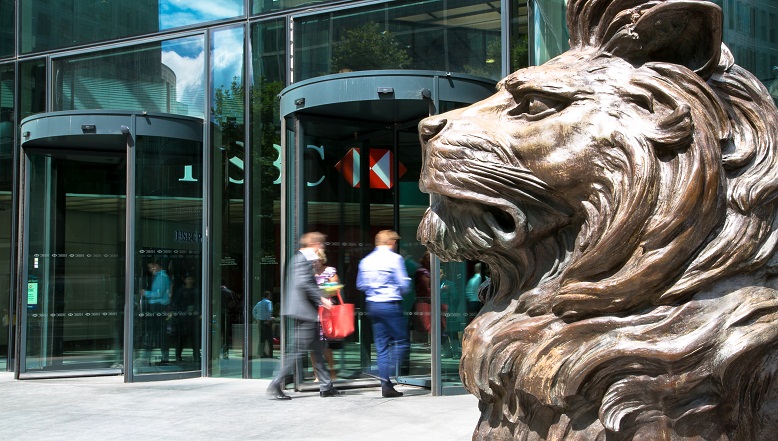 The Hongkong and Shanghai Banking Corporation Limited opened in Hong Kong on 3 March 1865 and in Shanghai one month later. It was the first locally owned bank to operate according to Scottish banking principles.

By 1875 HSBC was present in seven countries across Asia, Europe and North America. It financed the export of tea and silk from China, cotton and jute from India, sugar from the Philippines and rice and silk from Vietnam.

By 1900, after strong growth under Chief Manager Thomas Jackson, the bank had expanded into 16 countries and was financing trade across the world. Bullion, exchange and merchant banking were important features of the bank’s business.

In the early 20th century, HSBC widened the scope of its activities in Asia. It issued loans to national governments to finance modernisation and infrastructure projects such as railway building.

The First World War brought disruption and dislocation to many businesses. By the 1920s, however, Asia was beginning to prosper again as new industries developed and trade in commodities such as rubber and tin soared.

The 1930s brought recession and turmoil to many markets. Nonetheless, HSBC asked architects Palmer and Turner to design a new head office in Hong Kong: “Please build us the best bank in the world.” The cutting-edge art deco building opened in 1935.

The bank faced one of its most challenging times during the Second World War. Staff in Asia showed huge courage in the face of adversity. Many became prisoners of war. Only the London, Indian and US branches remained in full operation.

At the end of the war, HSBC took on a key role in the reconstruction of the Hong Kong economy. Its support helped established manufacturers as well as newcomers to Hong Kong grow their business.

By the 1970s the bank had expanded through acquisition. HSBC bought Mercantile Bank and The British Bank of the Middle East in 1959. In 1972 it formed a merchant banking arm, extending its range of services.

In the 1980s HSBC bought Marine Midland Bank in the US. In 1992, the newly created HSBC Holdings plc made a recommended offer for full ownership of the UK’s Midland Bank. Following the acquisition, HSBC moved its headquarters to London.

In 1998, the bank announced it would adopt a unified brand, using HSBC and the hexagon symbol everywhere it operated.